INSTAGRAM Marketing done via technology is a ‘classic’ as well as ‘modernist’ strategy for recent times. Social media marketing started in the 1990s and ever since it is flourishing. There is no way to turn back from the marketing done from digitalism. Instagram was created by Mike Krieger and Kevin Systrom and launched in the year 2010 […] 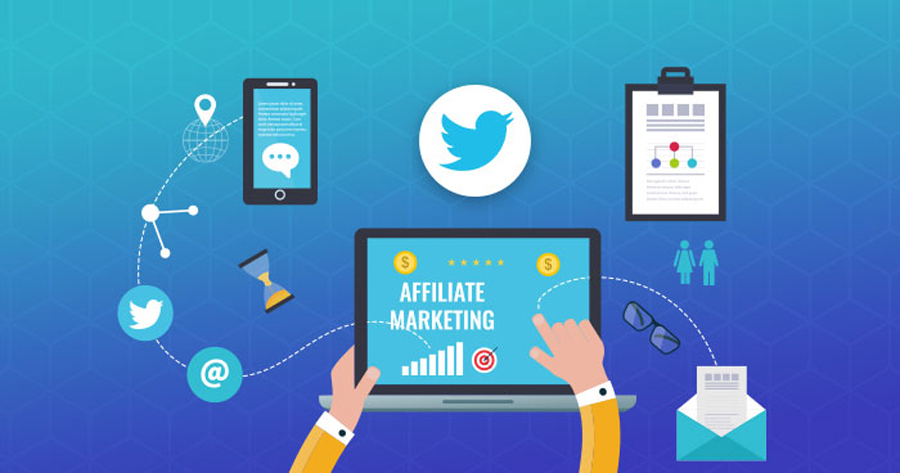 WHAT ARE THE TWITTER MARKETING STRATEGY? Twitter is a social networking platform with the most famous way of interacting with messages known as ‘tweets’. Twitter was created and founded by four Americans. This microblogging site was launched in July 2006 by Jack Dorsey, Noah Glass, Biz Stone, and Evan Williams. Twitter Inc.’s headquarter is based and situated[…] 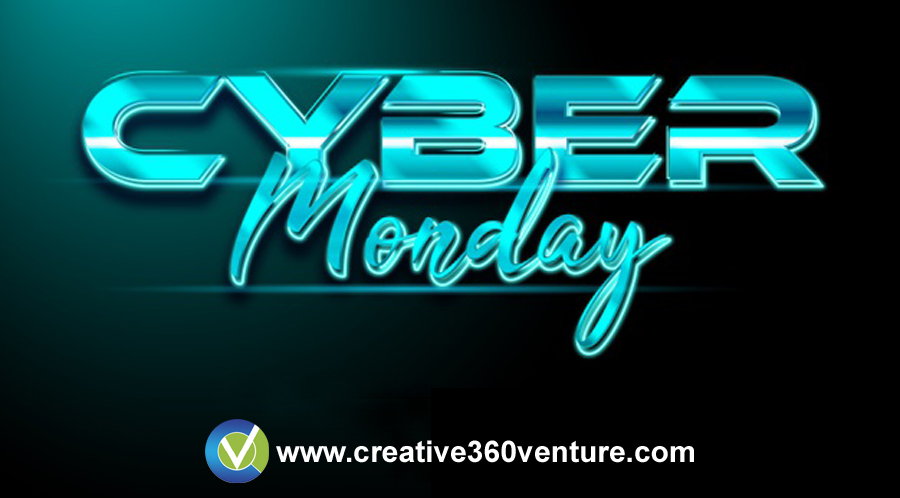 ‘Cyber Monday’ is also termed as ‘Blue Monday’. It is equivalent to Black Friday, but for online purchases. The meaning of this term in a marketing sense is the following Monday after the Thanksgiving Holiday. The date falls from 26th November to 2nd December. Basically, it depends on the year. This day is offered as a competition[…]