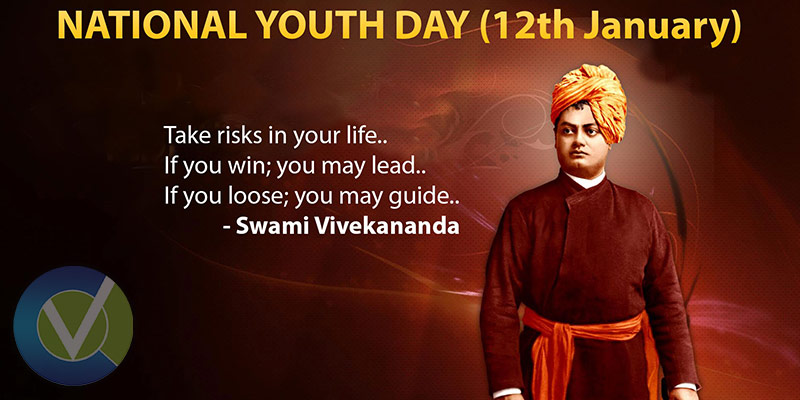 Swami Vivekananda was a Hindu monk with a great orator and teaching personality. He was born on 12th January 1863. His real name was Narendranath Datta, which he later changed to Swami Vivekananda for the monastic life. ‘Vivekananda means ‘bliss of discrimination’ in Sanskrit. Today is his 158th birthday. Since 1985, his birthday is declared and […] 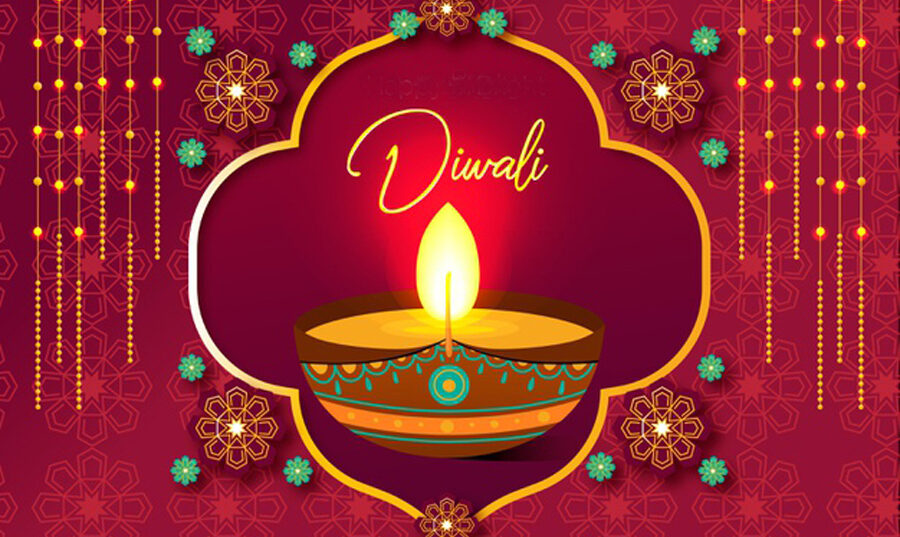 Let’s Celebrate in true Sparkling Diwali No matter whatever spelling you write or whichever way you pronounce this word. But the emotion of this festivity is what counts! Diwali is an Indian fiesta which is the ‘festival of lights’. Usually, the festival lasts for five days. The lighting of candles and lights on the occasion of this[…]