THE MOST TIME SPENT CHANNELS OF SOCIAL MEDIA

Home THE MOST TIME SPENT CHANNELS OF SOCIAL MEDIA 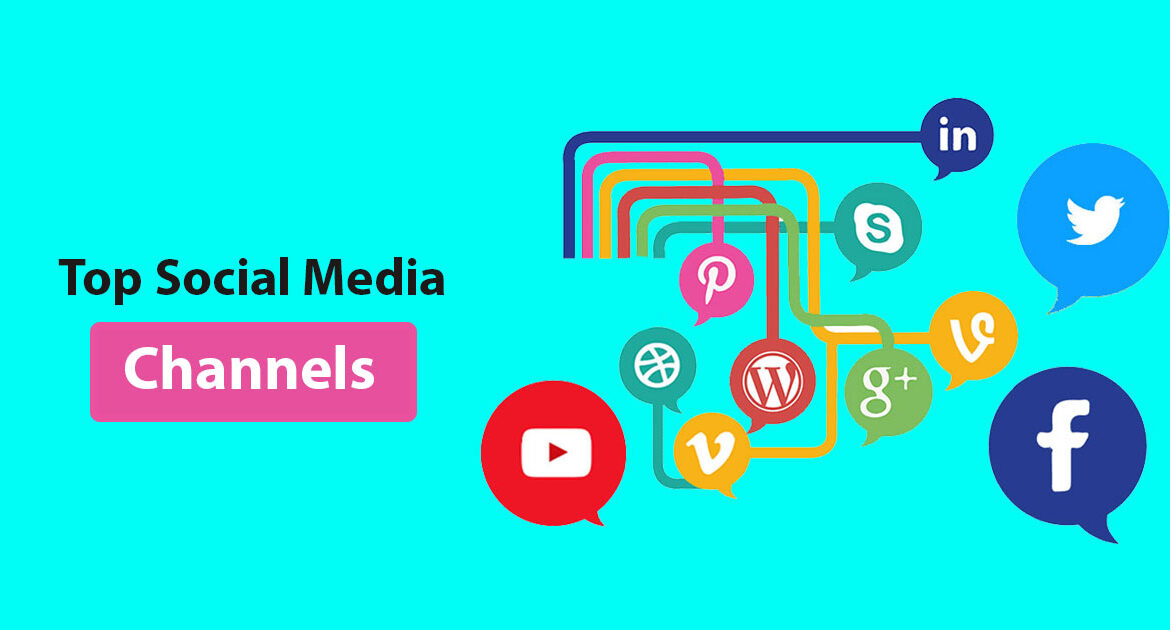 THE MOST TIME SPENT CHANNELS OF SOCIAL MEDIA

The latest data analysis shows that people sleep for seven to eight hours per day. However, this brings the conclusion figure that 15% of human life is spent using social media while they are awake.
Due to the pandemic lockdown all over the world – social media usage has surged to another data level. According to the statistic till April 2021; there is an addition of 521 million new users in the past 12 months.
There is always something new pops-ups every now and then with added features and trends.

## FACEBOOK – It is the first position holder for the most dominantly used platform in the world of social media. Facebook has 2.7 billion monthly active users with a worth of $86 billion in revenue. Facebook was launched in the year 2004 and its headquarter is in Menlo Park, CA.
It has become the all-in-one generation platform that makes demographic shift an internal space. If you want to create your space, Facebook is the place where it does not matter which industry you come from.
It has leading industries users that include retail, e-commerce, financial services, entertainment, media, technology, automotive, consumer goods, telecom businesses, and whatnot.

## YOUTUBE – The second most visited and streaming platform that holds the dominant category is YouTube. It is evident that 79% of internet users have a YouTube account. Whereas, there are 86% of people visit the channels via the web.
YouTube was launched in the year 2005 and its headquarter is in San Bruno, California. It has 2billion monthly active users with a revenue of $19.8 billion. It is a huge number count that cannot be ignored.
YouTube consists of strong user age groups with different demographic. It covers different genres like gaming, beauty, educational, motivational, improvement videos, DIYs and etc. Anyhow it is the time of growing oneself with the medium of videos.

## WHATSAPP –Whatsapp is a free-to-send messaging app with captive audiences. It is an obvious brand choice that makes it reach 2billion monthly users. The audience spends a lot of time here making it the third rank holder of top channels.
Whatsapp was launched in the year 2009. The head-quarter is in Menlo Park, California, and has an estimated revenue of $5 billion. Except for texting and messaging with huge leverage services and retention it is a potential channel for direct marketing too.

FINAL TAKEAWAY – Facebook, YouTube, WhatsApp may be the dominant platform but Tik-Tok has shocked the world with its fastest-growing short video platform. These highlighted factors bring a lot of movements that cause sensation to the world of the internet. Social media is growing and in balance unless its power is misused. It is on the people of this generation to use these useful tools to inspire and uplift others or wreaking havoc onto the world!

Black Friday is an idiom term for the Friday following after Thanksgiving Day in the United States. Many stores often highly promoted sales at discounted prices and often open very early , sometimes as early as midnight or even on Thanksgiving Day. Thus, this term was originated from Philadelphia. The day after Thanks giving has been regarded […] 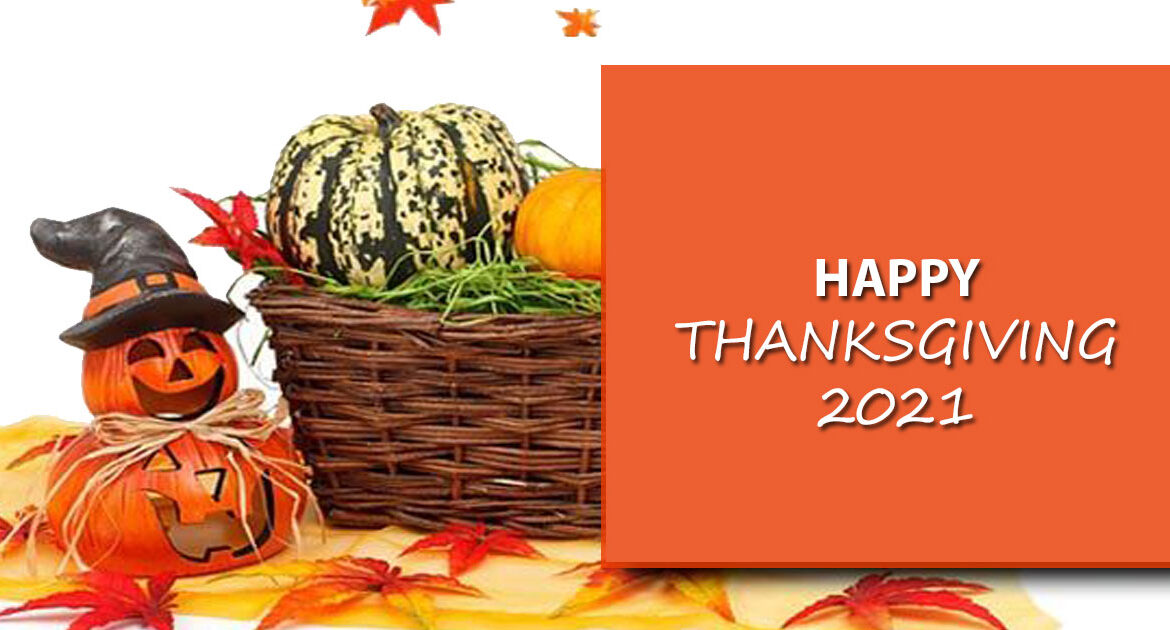 A time for Express your Gratitude Garnering! Thanksgiving -2021

ABOUT THANKS GIVING DAY On various dates people are  celebrate “thanksgiving day” as  national holiday  in the United States, Canada, Saint Lucia and Liberia. The day is begin with giving of thanks and sacrifice for the blessing of the harvest & of the preceding year WHEN THANKSGIVING IS CELEBRATING IN USA. Every year, Thanksgiving are celebrate on[…]