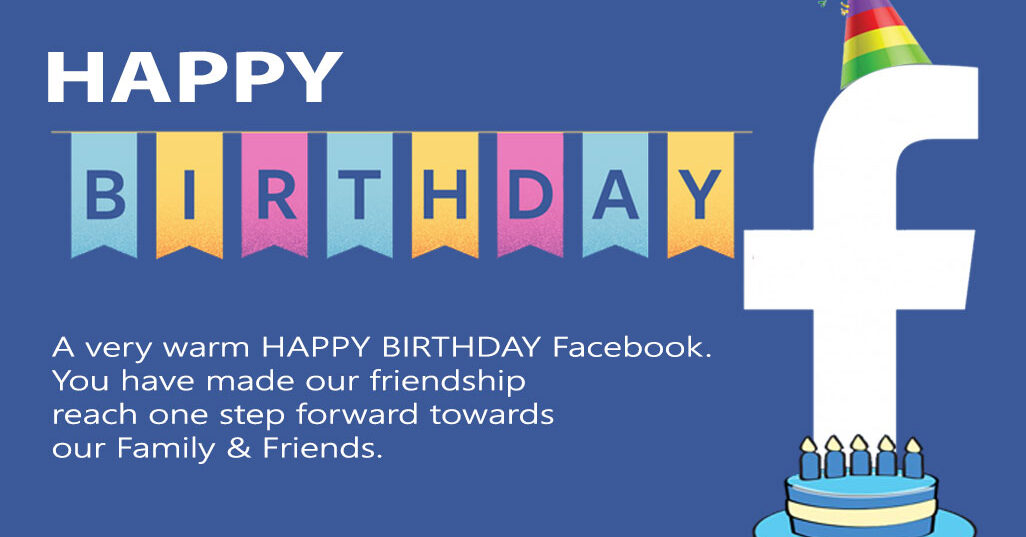 It’s Facebook’s Birthday! Facebook is an American Social Media networking site founded by Mark Zuckerberg, Eduardo Savarin, Dustin Moskovitz, and Chris Hughes. It was launched on 4th February 2004, in Cambridge, MA. Its head-quarter is located at Menlo Park, CA. It is a worldwide serving platform except for the blocking countries and areas. In the year 2021, […]

Top 5 SEO Tools You Must Try!

Search Engine Optimization (SEO) is the key to grow any blog or content work. The main factor to find your search result be in a popular list should be done perfectly. The proper way leads to traffic growth and generating leads for you. This blog is a conceptual guide to help you find the best SEO tools.[…]