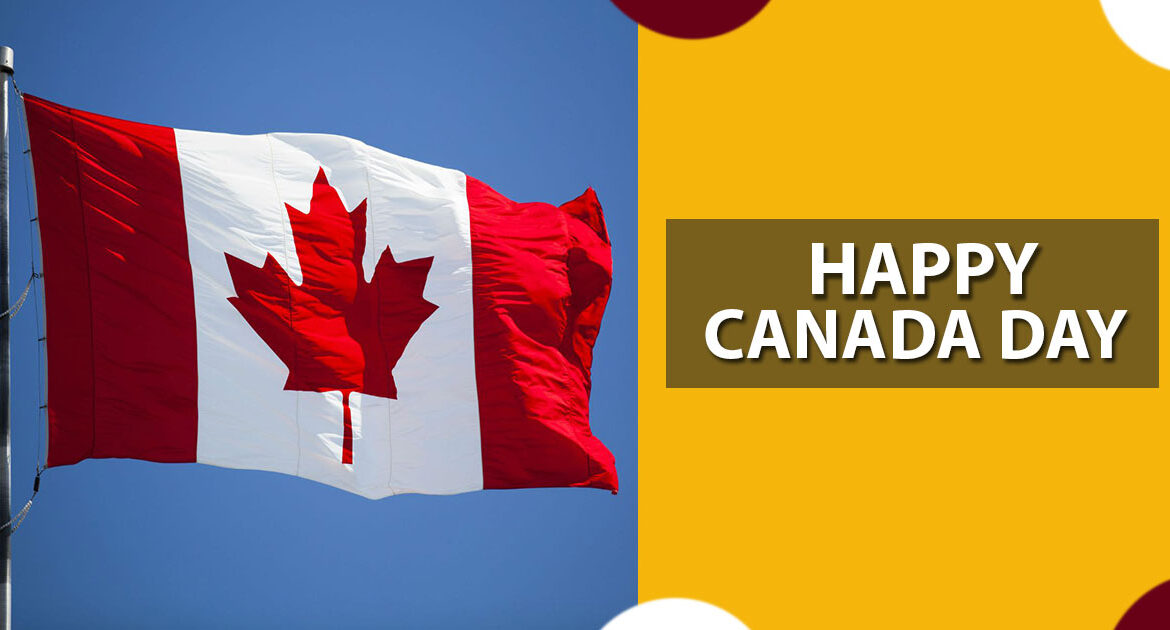 Canada Day is informally referred to be the birthday of Canada’s foundation. Whereas birthday is an oversimplification of the word, it is somewhat the anniversary of Canada’s full Independence and called Dominion of Canada.
July 1st is celebrated as a stepping milestone of becoming the kingdom of its own that has its own rights.

A PAST TO KNOWLEDGE

Canada Day is acknowledged on July 1st, every year since 1897. It is commemorated as the national day when the Constitution Act of British North America united with New Brunswick, Nova Scotia, and the Province of Canada became a single country. In the year 1965, Canada got their won flag. It is an official holiday for Canada and celebrated as their Independence Day.

The flag withholds the cultural representation of the country and the people living in it. The characteristic define for the flag symbolizes identity values, protection of their culture, heritage, nationalism, rights, and freedom for the inhabitants of their citizens. “O Canada” is the national anthem of Canada written by CalixaLavallee in the year 1880.

CELEBRATION & ACTIVITIES ON THIS DAY

The people across the country celebrate this cultural heritage with ecstasy. People of all different backgrounds and cultures celebrate this day with no standard model. The events mostly include the outdoors like public events, parades, carnivals, festivals, air and marine time shows, fireworks, barbeques, musical concerts, citizenship ceremonies, sports, games, cookouts, and whatnot.
The celebration is displayed in all parts of the country but the large focus events are held on Ottawa at Parliament Hill starting from dawn to dusk. Many of the famous celebrities and artists display their profession on the stage and the crowds go gaga over them and dance the day away.
The visitors of the firework display get early to the spot so that they could hang to the best possible seat for the view of it. With every passing of the year, the fireworks are getting better and bigger. The whole sky and river get painted with different sets of incredible coloring lights.

The culture of Canada is the embodiment of literary, artistic, musical, culinary, political, humorous, and social. These are the featuring representation of Canadian living in Canada. The people acknowledge this day by meeting their family and friends. They enjoy everything that the country offers.
Wishing you all Happy Canada Day! 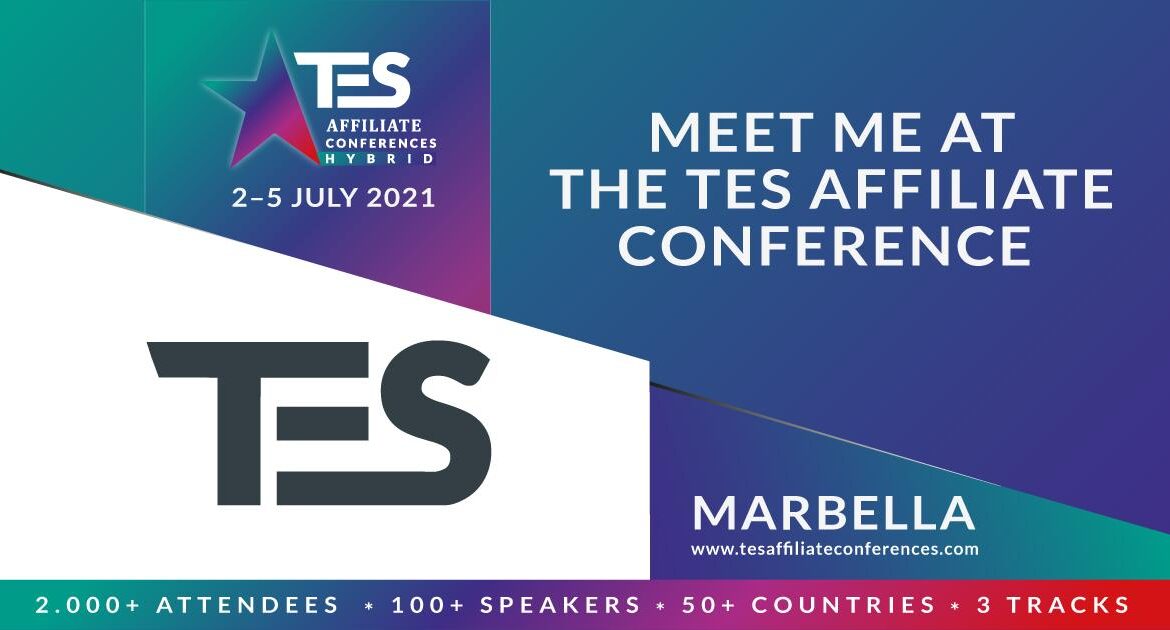 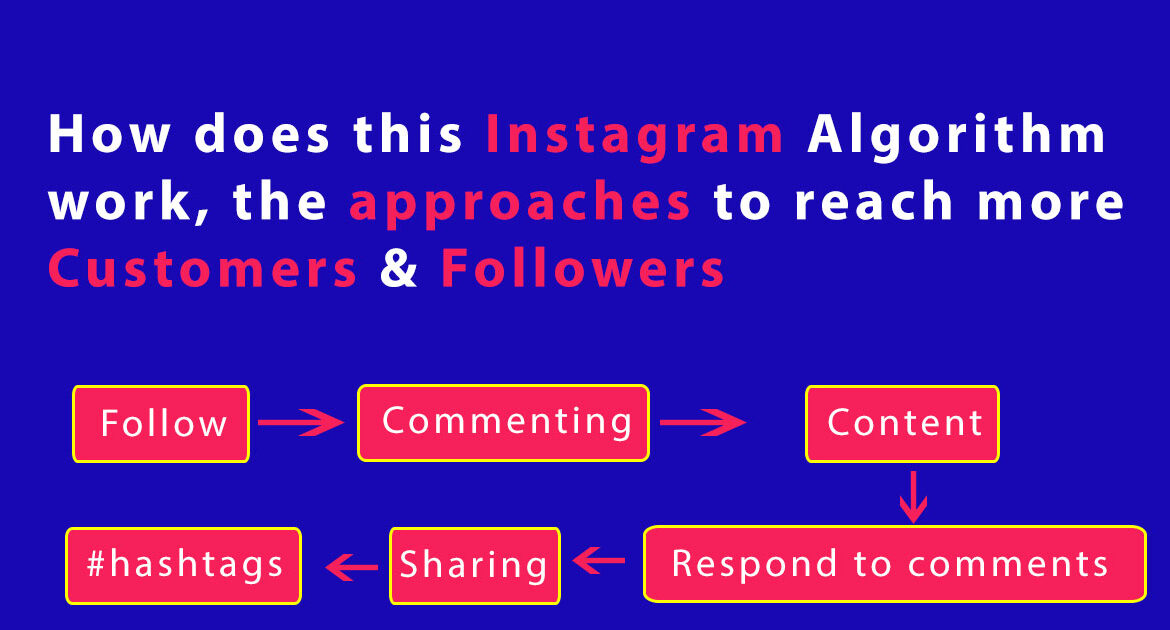