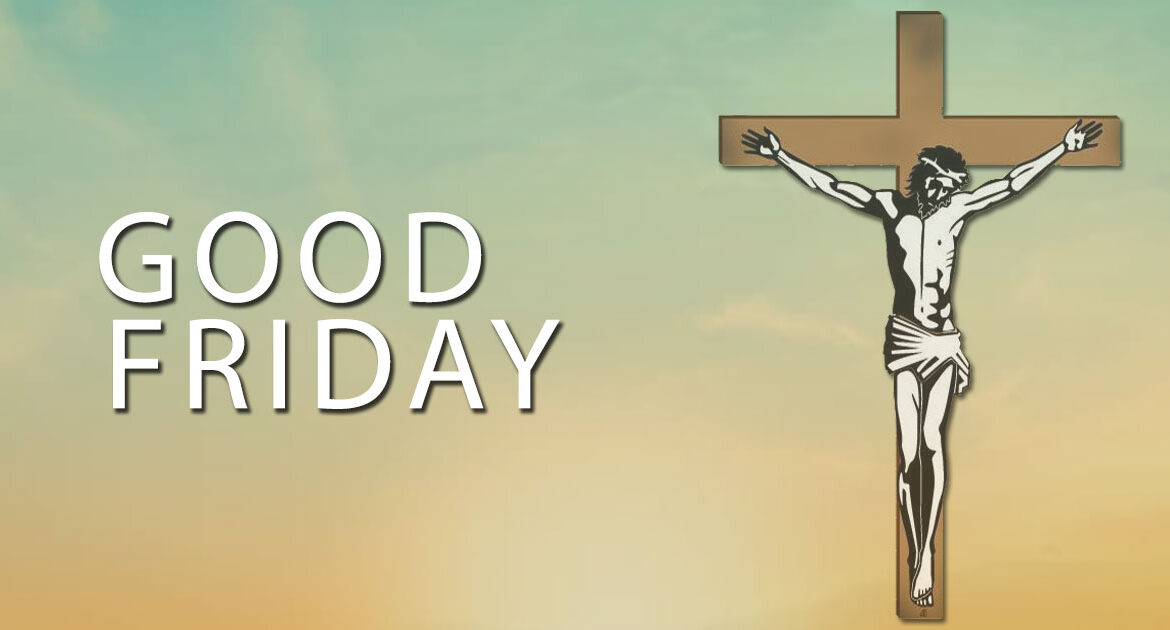 Good Friday has a vital significance festival for Christians. In the Holy Bible, it is stated – Jesus Christ was born and ended his life on a cross. As he was the ‘Son of God’ he rose from his dead life to eternal life.
Good Friday is a spirit-driven magnitude day that reminds us of the sacrifices He has done, for the sins of the world. After being betrayed by one of his disciples named Judas, Jesus was arrested. This sorrowful day is called Ash Wednesday and the dreadful events followed. Later, He went under trials and was tortured for 40days by the Roman and Jews soldiers. At, the long torturous events Jesus was hanged on the cross of death with brutal physical condemnation.
Good Friday is a day when everyone believes that Jesus Christ, commemorated his brutal death as their personal savior. As it a sorrowful day, every individual mourn on this day. Every country celebrates this day according to its norms and traditions. People visit Churches, perform Prayers and Masses. There are a lot of people that fast on this day and restrain from eating meat.
Wishing you all a Happy Good Friday! 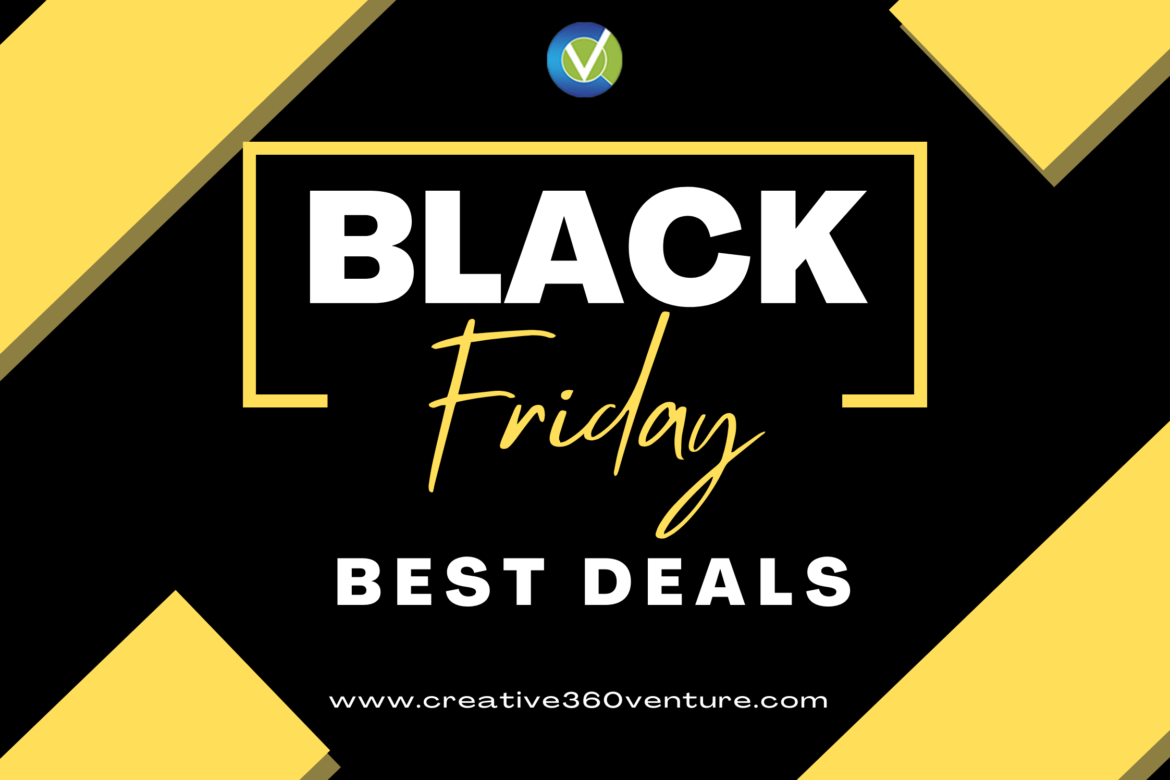 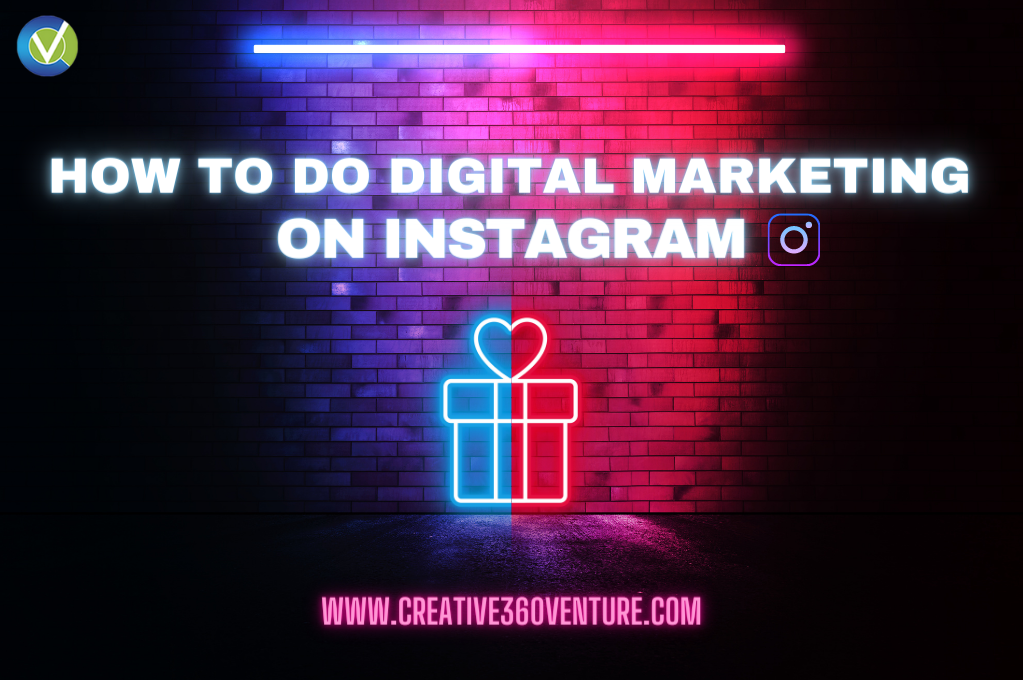